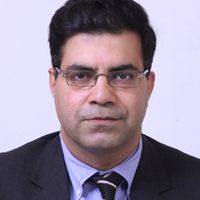 Throughout our sixty-year journey with artificial intelligence (AI), we have speculated about its role in our future – sometimes in objective journal articles, sometimes in hysterical tabloid headlines, and sometimes in sci-fi tales ranging from the laudatory to the apocalyptic. What role will AI play in the future of humanity? Will it cure all of our ills or be the end of us? Will the powers of AI end up controlling us, or will we be able to hold our own against the AI tidal wave?

In our lifetime, we will likely know the answers to these questions. In this blog series, I explore our sometimes-uneasy relationship with AI, starting with its history, touching on the fears that it has raised, and finally proposing a balanced understanding of this tool we have created so that we can move forward and wield it for the greater good.

Humanity vs. New Technology Through the Ages

Technological innovation has long been a source of suspicion and fear. In 19th-century England, a violent revolt erupted when textile workers became convinced that the new steam-powered looms appearing in factories across the country would drive away jobs, lead to extreme penury and drudgery, and spell the doom of humankind.  The fact that we are still here stands testimony to the fact that the human race can adapt to new technology. In fact, as the success of our species increases our population, new technology will be essential to our survival.

AI – at least in concept – has been around since the 1950s, so it seems odd to think of it as a new technology, but in fact it is only just coming into its own after a long incubation period. At the very beginning, AI’s reach far exceeded its grasp. AI began its modern journey in 1956 when a young Dartmouth College assistant professor named John McCarthy gathered the best minds in the field to begin defining AI over a summer break.  In the ensuing years, AI visionaries got to work devising algorithms and programs. Early AI computers could solve algebraic word problems, prove logical theorems, and play strategy games such as chess. Although these systems could implement logical rules for well-defined problems, the compute power they required was immense and speeds were less than impressive, so the public quickly lost interest, and AI entered its Dark Ages.

AI Emerges Stronger Than Ever

But the bleak winter of AI is now over. With the advances in cloud computing and lightning-fast data processing, compute has finally caught up with AI’s vision. Its renewed vigor has again caught the interest of industry, government, and the public. Across the globe, organizations are making huge investments in AI thanks to the rapid advancements in computational power and speed, the exponential proliferation of data, and some quantum leaps in algorithmic power driven by the intrinsic powers of the machines to learn from data rather than from humans.

And AI isn’t just for industrial and academic use. Let’s take a look at a day in the life of an ordinary citizen through the lens of AI. If you’re not already living some parts of this story, you will be soon.

At 6 a.m., your alarm clock wakes you up with a song that matches your tastes, suggested by a music site enabled by AI. You grab your tablet to read news that is curated to your specific interests. The ambient conditions within your house feel just right, thanks to your smart thermostat. When you step out your door to head to the office, your autonomous car has already programmed in the best route based on traffic predictions. It has also figured out how to constantly adjust the fuel injection and other parameters to get the best gas mileage.

While you are being driven to your office, you check your email, which has automatically sorted itself into folders. You also notice that your email system has started draft responses to the emails needing a response, and these are ready for your review. At work, every decision you make is enabled by recommendations from automated AI systems. To help you with your more mundane professional chores, there is an algorithm hard at work for each task. On the personal front, from managing your personal finances and picking stocks and investments on your behalf to screening your loan applications to recommending suitable movies, books, clothes and even a dating partner, these algorithms are already sweating it out to make your life easier.

That’s the utopian view of AI, the perfect world. But we all know that the world is not perfect. What about the dark side of AI, the world in which it looks less like a boon and more like doom? 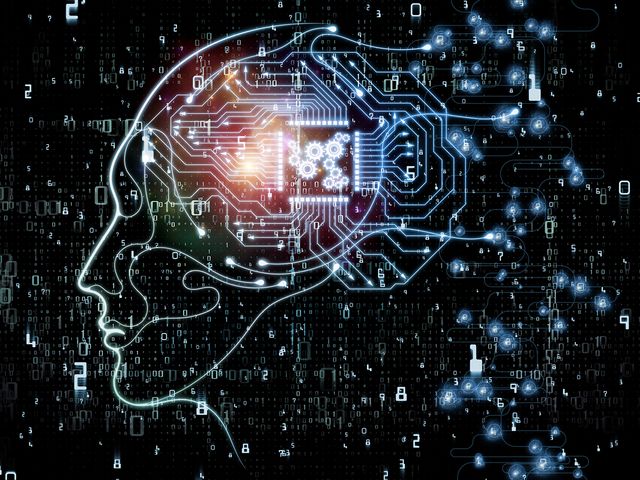 The factory of the future: transforming for operational excellence
Rajesh Devnani

AI versus I!
Rajesh Devnani