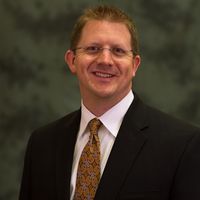 Recently I have been watching the Marvel movies with my family and they have enjoyed all the adventures in the quantum realm and they look forward to seeing the “Thanos snap” undone! As we have watched these movies, we have talked about quantum technologies and how they will shape our world in the coming years. Quantum computing has the potential to significantly change many of the services we deliver and the types of solutions we create.

Before we dig in too much into why quantum technologies will change and alter the services and solutions we deliver, it is important to understand a few of the fundamentals. To begin, quantum computing is based on the foundations of quantum mechanics – the movement and behaviors of sub-atomic and atomic level systems. The second important item to understand is the difference between quantum computing and “classical’ computing. Classical computing is the name given to modern computers, phones, tablets, and other devices.

In classical computing, ultimately all actions are tied to an electrical current and that current being turned on or off. Classical computing is based on a binary system of 1 (on) and 0 (off). The processors in our computers, phones, and other devices rapidly manage these states and the software uses these states when providing core services. The classical computing state is stored as a bit. Eight bits become a byte, 1,000 bytes are then a kilobyte (KB) and 1,000 KB are then a megabyte (MB), and so forth.

In quantum computing, this system works differently because the value is determined generally by the state of an electron and its position. To understand how this works, consider a coin. If the coin is stationary, it exists in one of two positions – heads or tails. However, what happens if the coin is spinning? When the coin is spinning, it is rapidly moving between heads and tails or could be considered in both positions. This is how electrons are used in quantum computing and this electron state is known as superposition. 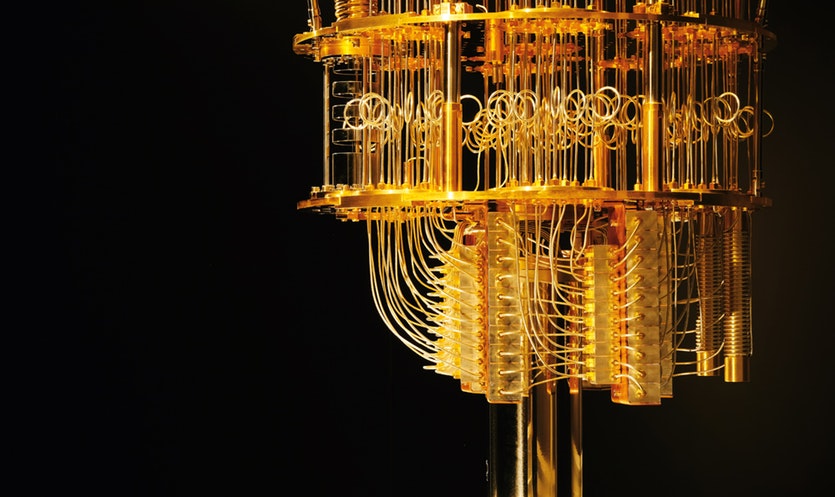 In superposition, the electron can be in one of four states – on/on, on/off, off/on, and off/off. As superposition has more states than a traditional bit, the state is known as a quantum bit or qubit. Like classical computers, eight qubits are then known as a qubyte. The qubit is where quantum computing becomes so powerful. Due to the differences in data values, the amount of data a qubit can store is expressed as 2^X where X is the number of qubits that will be used. A small number of qubits can rapidly exceed the amount of data found in classical computers. As a result, quantum computers are much better suited to handle very complex problems. For example, modeling weather and climate will be far easier in a quantum computer than a classical computer.

Quantum computers, though, present one more complex issue. As qubit data is based on superposition and the movement of electrons, super cooling technologies must be used in which the quantum materials are maintained at almost 0 degrees Kelvin. As a result, quantum computer access will remain highly limited for the near future to organizations that have the facilities and highly specialized skills to maintain these systems.

The combination of advanced machine learning models, new artificial intelligence solutions, and the ability to address the more complex data problems that exist in most industries, quantum computing will become a powerful and important tool in driving ongoing innovation and business transformation.

How Microsoft is Approaching Quantum Computing

Microsoft has been actively working on quantum computing projects and technologies for several years now and designing solutions that can help make quantum computing more accessible for everyone. I would like to highlight three key areas where Microsoft is investing and how these investments will help business organizations.

Microsoft has already released a programming language that is designed and optimized for quantum computing called Q# (pronounced Q-sharp). Q# can be combined with existing programming languages like C# to bridge the capabilities of quantum and classical computing systems to create applications and services that take advantage of both platforms. Q# is available today.

Since the early days of Windows, Microsoft has provided a feature in the Windows kernel called the Hardware Abstraction Layer (HAL). The HAL helps isolate hardware specific needs away from the rest of the operating system allowing the remainder of the operating system functions the same way if hardware changes are made. The early HAL design allowed Microsoft to support two different CPU chips.

Microsoft has continued to mature and develop Windows and the role of the HAL continues today. Swapping the CPU architecture still requires development work and optimizations are still needed for different CPUs. This is how Microsoft now offers a version of Windows 10 that runs on the ARM processors while still allowing traditional Win32 applications to run on these devices.

These same technologies are coming to support quantum computing allowing the broader Microsoft stack to leverage the compute and data capabilities of quantum computers without the need to completely rewrite all the applications. This means that at some point in the future, Microsoft will offer a version of Windows, SQL Server, and other tools that fully embrace quantum computing.

Quantum computing capabilities have advanced rapidly over the last several years. The growth of the cloud and cloud delivery will make it easier for organizations to access and use quantum computing soon. In the meantime, start thinking about the very complex data and computation problems that exist in your organization. These may be the best candidates to consider as quantum computing becomes more readily available. 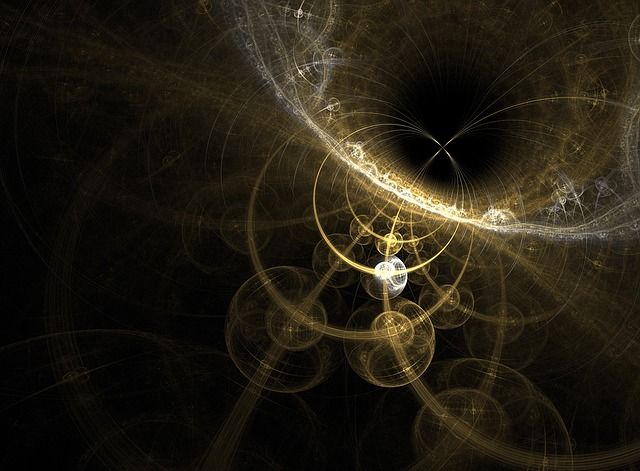 Moving SAP® Workloads to the Cloud: Are You Asking Yourself the Right Questions?
Sean Bryson

Workplace Analytics - are you ready for your close up?
Sean Bryson
Recent posts from Hitachi Consulting