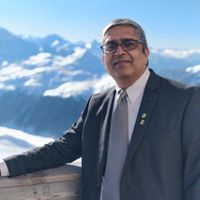 Last November, the Andhra Pradesh Chief Minister symbolically cut the ribbon to inaugurate the Real Time Governance Centre (APRTG) in Vijayawada, India. It has now been operational for exactly an year. Has the centre managed to achieve the objectives laid out by the government and achieved its goal? Here is a look at how impactful it has been for the citizen of Andhra Pradesh , the AP Government as well as Hitachi Consulting.

In the mad scramble to get the centre ready for operations, we never lost sight of the key goals that had been put in place for the APRTG. The next few months were spent in refining the views, reports, analytics and metrics. It was a herculean task to on board each of the departments and the disparate data that was thrown our way - but we succeeded.

Did the project deliver value to it's stakeholders?

The RTG center integrates technology and administration for the benefit of its citizens. It consolidates data from all government departments to create insights that transform citizen services. Local command centers are being created in the 13 districts and will be integrated with the RTG center. AP State’s focus is to use technology to reach and serve “the last citizen.” With the RTG center, AP State is enabling more efficient and optimal ways to help citizens prosper, receive government services, and more quickly recover from natural disaster events.

The project has also won many accolades - the prestigious Hitachi Transformation Award 2018 under the Excellence in IOT category, the GLOBAL PRIZE Winner – “Grand Prix Prize” for the Hitachi Inspiration of the Year Global Award 2018. The project was showcased at the Word Economic Forum at Davos in January 2018 in the presence of Higashihara-san.

Watch the video that highlights how the RTG center enables quick decision-making to better serve the people of India. 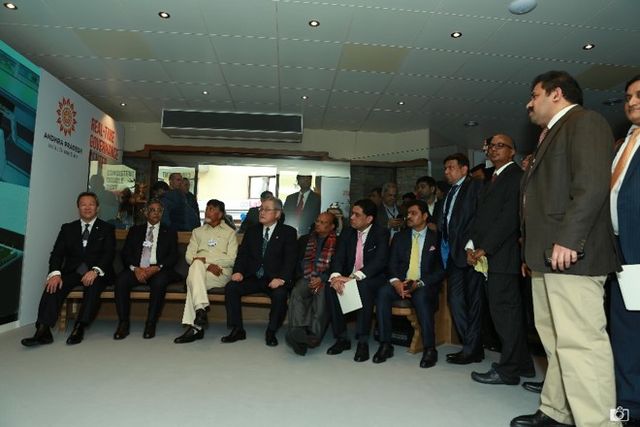 Technology and Logistics Management - The Road Ahead
Gopalakrishna Kuppuswamy

Under the Hood : A Peek into the Real Time Governance system
Gopalakrishna Kuppuswamy