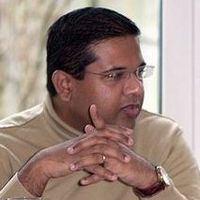 With the typical “peak and trough” consumption pattern for risk and regulatory workloads, the commercial rationale behind moving to the cloud always existed. Until recently, however, regulation inhibited cloud adoption (and in some cases, quite rightly so). This is changing fast. The major cloud vendors, including Google, now tick most (if not all) of the boxes mandated by regulators from a security, jurisdiction and privacy perspective.

The major driver behind risk and regulatory workloads moving to the public cloud is not simply cost – it is the amount of increased regulation and the corresponding increase in compute resources that are now pushing banks into the cloud. Case in point is FRTB (aka BCBS 352), which can increase a bank’s computational loads up to ten-fold. It will not make sense to scale one’s data center up ten-fold for an occasional peak load.

Since the last market crash ten years ago, banks have been mandated to better manage their individual risk positions across the entire organization, with ever-decreasing latency between trades being executed and with risk data being made available. In fact, this has been the core of BCBS 239 Risk Aggregation regulation that has kept banks busy for the last six years.

The associated technical challenge has been ingest, compute and aggregate risk as fast as possible. The Risk Computation framework from Hitachi and Google achieves this by providing a multi-faceted scale-out mechanism that not only addresses all three of these requirements but also uses native orchestration to distribute and manage risk computation processes, further reducing expensive grid orchestration software costs.

Going forward, by using the Hitachi framework, not only will banks be able to significantly reduce their computation costs, they will also be able to scale out to previously unthinkable levels within the cloud. While this is a great economical driver, it also creates significant opportunity, giving banks a much wider comprehensive coverage of risk while spending a fraction of the time and money.

Risk management is a core activity for financial services organizations. These organizations often have extensive hardware and software investments, typically in the form of high-performance computing (HPC) grids, to help with risk computations. Increasing regulation and the need for access to timely risk exposure calculations places great demands on this computing infrastructure. So financial services organizations have to increase the flexibility, scalability and cost-effectiveness of their risk infrastructure and applications to meet this growing demand. 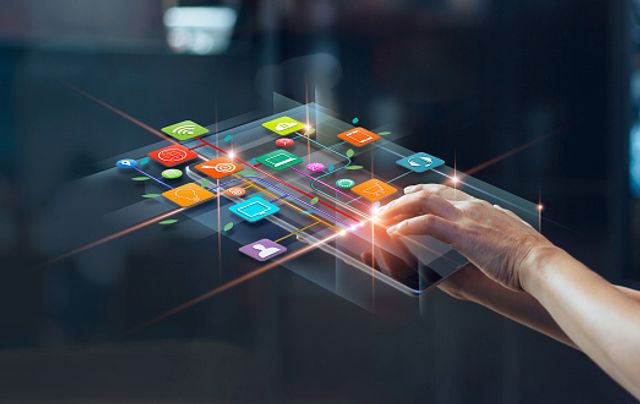